The Lakewood Swim Team has been around almost 40 years!

Lakewood was established in 1974, and the swim team soon followed. Then in 1985, the team grew so big that it needed to split between two teams - the Lasers and the Cruisers! Both teams have parent volunteers and are represented at the Suburban Swim League.

ARE YOU A LASER OR A CRUISER?

Cruisers - Generally, swimmers who live on the “west side” of Lakewood, within the Lee’s Summit School District.

Lasers - Generally, swimmers who live on the “east side,” within the geographical boundaries of the Blue Springs School District.

Practices begin the first week of summer every year!

Swim meets are generally held on Wednesday evenings. Cruisers and Lasers alternate between home meets (Cove Aquatic Center pool) or away meets. Our league is made up of 8 teams – all located in the Lee’s Summit area. There are 6 weeks in the season, plus a Championship weekend, held mid-July. 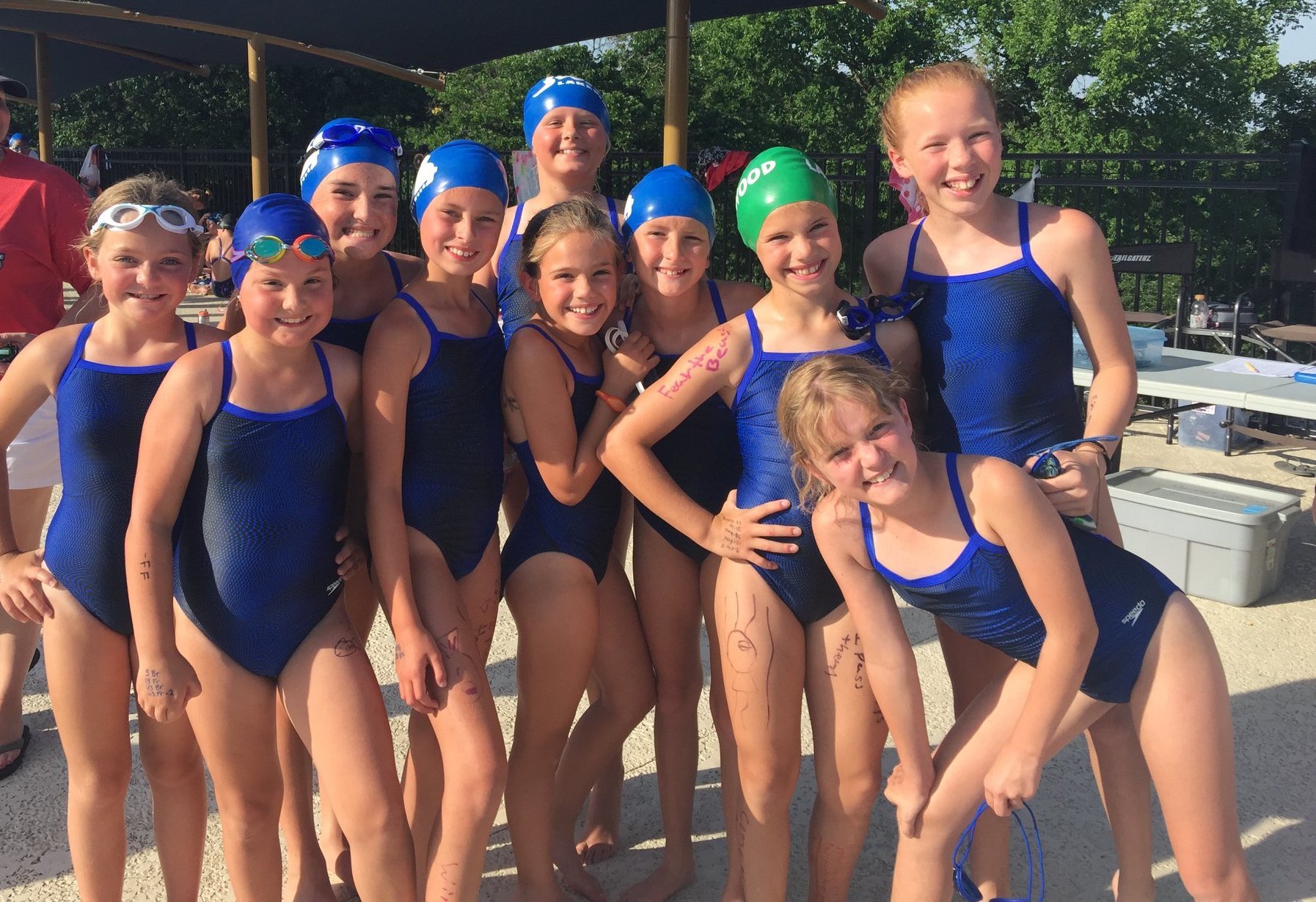 Image
Upload and embed an image

Registration usually begins in April, beginning with returning members, and then new members. There is a limit, and positions will fill up.

Swim Team requirements: Space is limited to residents only. Must be age 7 by June 1 of the season, and must have a primary caregiver who is a resident. Must be able to swim the length of the pool (any stroke) – it does not have to be “pretty”!

The Lakewood Swim Teams are a part of the Suburban Swim League, made up of 8 neighborhoods across Lee's Summit.

Every summer, we swim at meets on Wednesday evenings for a 6-week season, and each team rotates in Dual Meets with each other. At the end of the 6th week, the League Championships are held for all teams.

Each team will have a combination of several HOME and AWAY meets. When you get your schedule, pay careful attention to HOME or AWAY status!

Please click here for League Documents or ByLaws. Each team has a "League Rep" that sits on the board of the Suburban Swim League, which manages the season.

Thank You to our Sponsors! 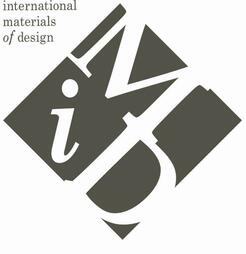 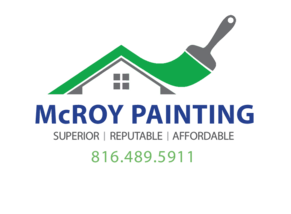 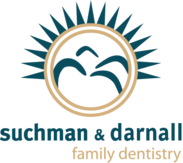 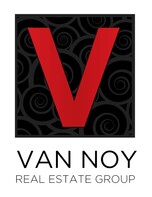 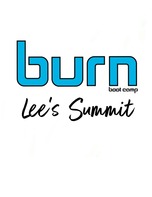 Go Back to the Home Page